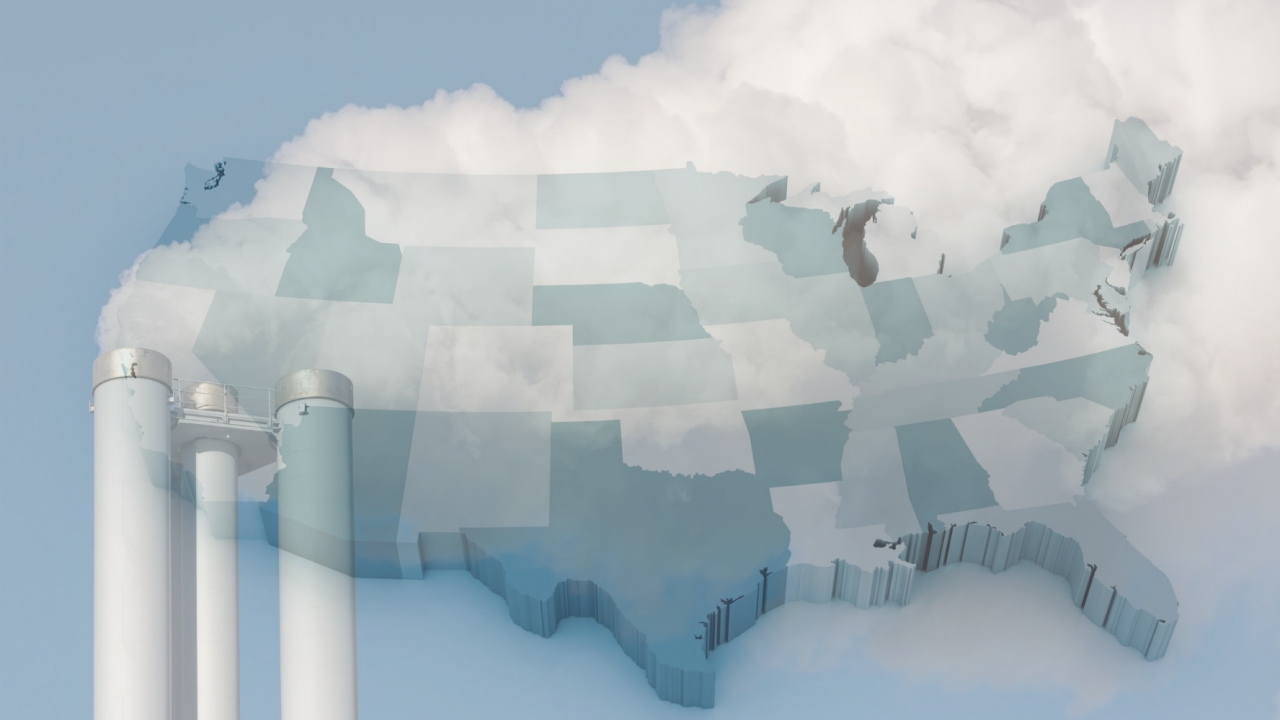 It’s widely known through the Air Quality Research Center that outdoor air pollution leads to untimely deaths throughout the world, however, a recent publication by Dr. Erwan Monier, Associate Professor of Climate Change Impacts in the Department of Land, Air and Water Resources, and associates demonstrated that many of these deaths are a result of cross-state air pollution.

On average, we find that 41 to 53 per cent of air-quality-related premature mortality resulting from a state’s emissions occurs outside that state.

The report was able to identify that this decline in cross-state premature deaths due to air pollution is a result of reductions in emissions from electric power generation from 2005 to 2018. Likely, this is largely thanks to the EPA’s Cross-State Air Pollution Rule developed in 2011. Air pollution from commercial and residential emissions, once the smallest cause, in 2018 became twice that associated with electric power generation.

“They may not have seemed so important 10 or 20 years ago, but these commercial and residential emissions now look really important, in big part because progress has been made in other sectors,” Dr. Steven R.H. Barrett, director of the Laboratory for Aviation and the Environment at the Massachusetts Institute of Technology and an author of the study said. “Future research and future policy are going to have to bear down on these emissions and start controlling them.”

To read the report and more related synopsis, review the below references: