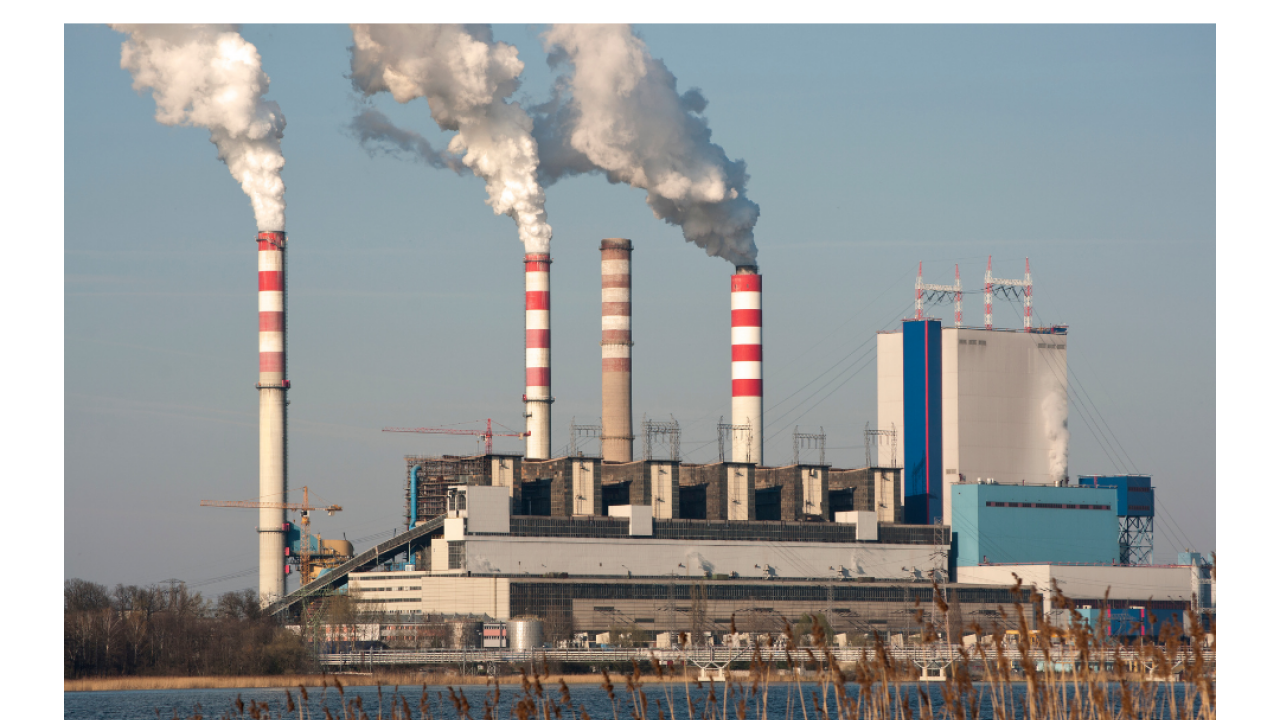 E.P.A. to Review Rules on Soot Linked to Deaths

Last week, Michael S. Regan, Administrator of the US Environmental Protection Agency, announced that the EPA will reconsider strengthening the limits and standards for fine particulate matter.

In a draft 457-page scientific assessment of the risks associated with keeping or strengthening the fine soot pollution rule, career scientists at the E.P.A. estimated that the current standard is “associated with 45,000 deaths” annually. The scientists wrote that if the rule were tightened to nine micrograms per cubic meter, annual deaths would fall by about 27 percent, or 12,150 people a year.